“All Movement is Divine when the Heart is Danced Awake.”

The beautiful Katie Holland is the creator of Awakened Bellydance. This gift is the intuitive synthesis and integration of her life's studies & experiences to date.

Shifting focus from the usually expected outer form of belly dance to ‘heart-centred’ intuitive, healing movements. Katie will guide you to transform, transmute and embody your authentic, sovereign Self. Discovering a new paradigm of You; overflowing with self-empowerment, whilst embracing your passion, sensitivity and power.

She follows an innate fascination for dance and the profound healing it can give. Middle Eastern dances in particular have given Katie insights into the depths of her inner-wombspace and bodily wisdom. Conscious movement awakened her to previously unknown insights and intuitions whilst guiding her to surrender to trust and eons of collective wisdoms. Katie made a conscious commitment many years ago to dance her way to self-remembering, living in truth whilst focusing on deep connection to Self, others and the universe. Her commitment has led her to journey and enquire into the innermost workings of herself. Recognising as she transformed and began to integrate her own shadow patterns, she was truly able to shine – literally transforming her dance from the inside out!

A renowned and highly sought after professional dancer across the world, with a specific interest in ‘dance for healing & spiritual development’, combine perfectly with her extensive experience as an Inner Dance Facilitator, Reiki Master, Yoga teacher and energy worker. 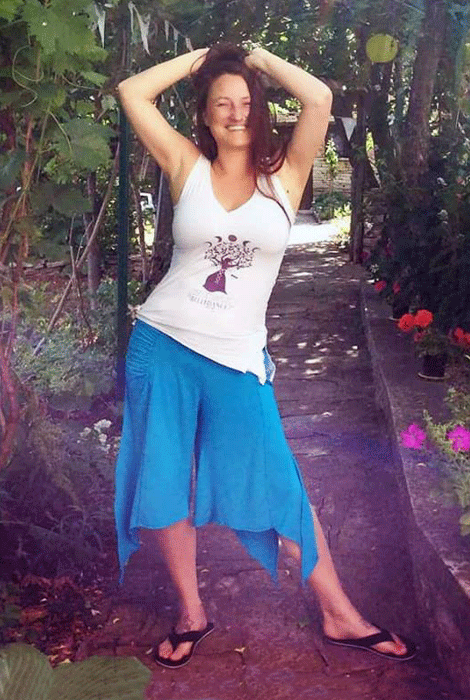 Training directly with Pi Villaraza - creator of ID, Katie has been extremely active in sharing this powerful modality and held the first facilitator training in the UK. Her naturally intuitive ability to hold space is testament to her commitment and a wealth of experience facilitating dance and energy based workshops globally.

Existing by her soul calling to embody, create and facilitate sacred dance healing processes… Awakened Bellydance has developed through love with the purest intentions of encouraging You to celebrate You! Katie's pioneering methods of teaching and performing have evolved to fuse many different forms of movement and energy work.

Her aim? To enthuse, empower, cultivate and share this inspirational, magical energy to all she meets.

Katie has been inspired and greatly influenced by the works, research and philosophy's of Pi Villaraza, G.I.Gurdjieff, Sri Aurobindo, The Mother, Osho, Rumi, Clarissa Pinkola Estes, Hazrat Inayat Khan, Isadora Duncan, Eileen Caddy-Findhorn, Nikola Tesla & all who have strived to bring a fresh paradigm of consciousness to the fore.

Katie Holland is a Facilitator & Practitioner Trainer of : 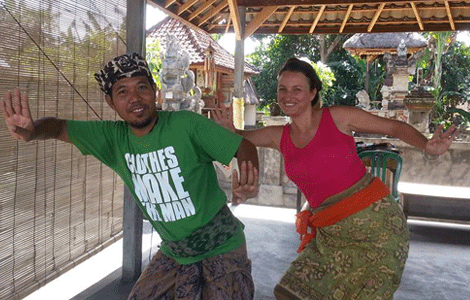 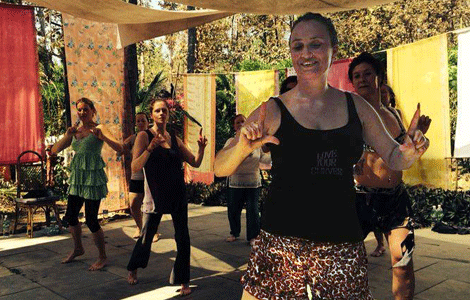 Share with us the magical energy that You are
Upcoming events

This website uses cookies to improve your experience while you navigate through the website. Out of these, the cookies that are categorized as necessary are stored on your browser as they are essential for the working of basic functionalities of the website. We also use third-party cookies that help us analyze and understand how you use this website. These cookies will be stored in your browser only with your consent. You also have the option to opt-out of these cookies. But opting out of some of these cookies may affect your browsing experience.
Necessary Always Enabled
Necessary cookies are absolutely essential for the website to function properly. These cookies ensure basic functionalities and security features of the website, anonymously.
Functional
Functional cookies help to perform certain functionalities like sharing the content of the website on social media platforms, collect feedbacks, and other third-party features.
Performance
Performance cookies are used to understand and analyze the key performance indexes of the website which helps in delivering a better user experience for the visitors.
Analytics
Analytical cookies are used to understand how visitors interact with the website. These cookies help provide information on metrics the number of visitors, bounce rate, traffic source, etc.
Advertisement
Advertisement cookies are used to provide visitors with relevant ads and marketing campaigns. These cookies track visitors across websites and collect information to provide customized ads.
Others
Other uncategorized cookies are those that are being analyzed and have not been classified into a category as yet.
SAVE & ACCEPT